As L.S. Hilton, Lisa is the author of best-selling psychological thriller trilogy Maestra, Domina and Ultima, published by Bonnier Zaffre and 43 publishers worldwide. 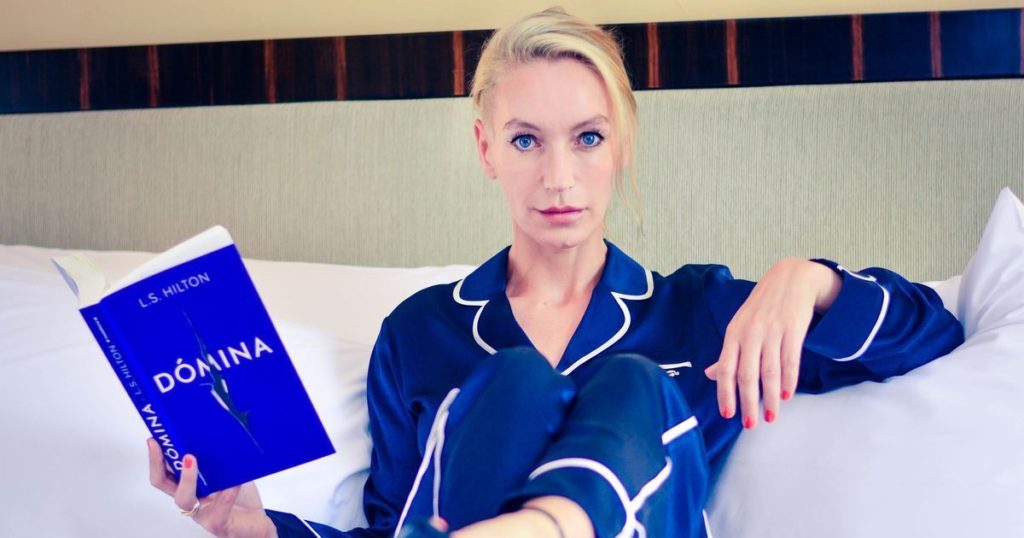 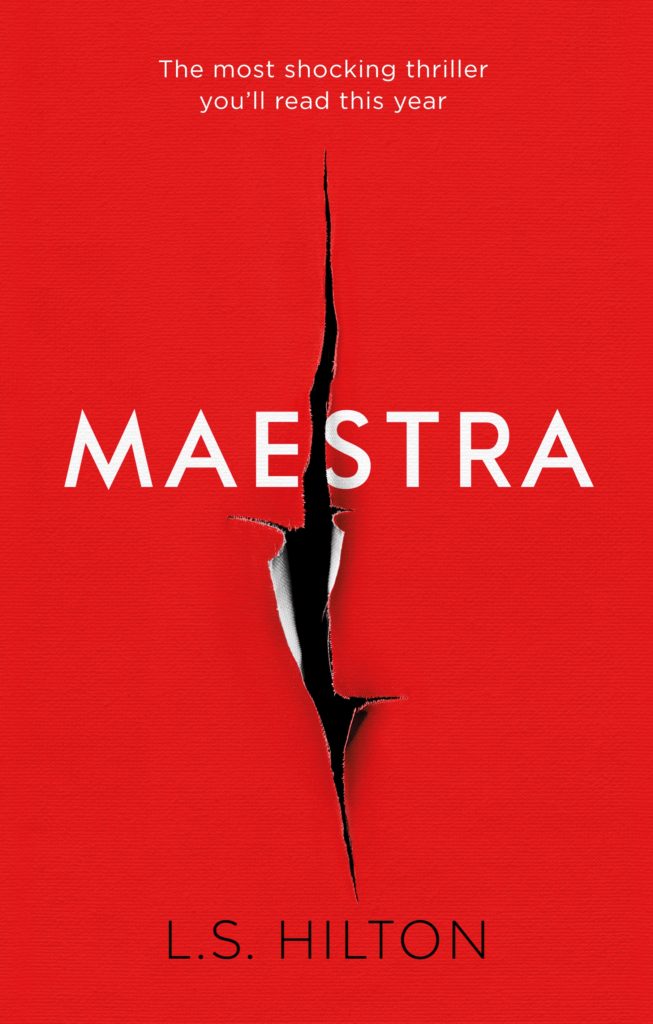 Judith Rashleigh works as an assistant in a prestigious London auction house, but her dreams of breaking into the art world have been gradually dulled by the blunt forces of snobbery and corruption. To make ends meet she moonlights as a hostess in one of the West End’s less salubrious bars – although her work there pales against her activities on nights off.

When Judith stumbles across a conspiracy at her auction house, she is fired before she can expose the fraud. In desperation, she accepts an offer from one of the bar’s clients to accompany him to the French Riviera. But when an ill-advised attempt to slip him sedatives has momentous consequences, Judith finds herself fleeing for her life.

Now alone and in danger, all Judith has to rely on is her consummate ability to fake it amongst the rich and famous – and the inside track on the hugely lucrative art fraud that triggered her dismissal.

Set in the exotic palaces and yachts of Europe’s seriously wealthy. With a heroine as wickedly perceptive as Amy Dunne and as dangerous as Lisbeth Salander, this marks the beginning of a sequence of novels that will have readers around the world on the edge of their seats and holding their breath.

Judith Rashleigh has made it. Living in luxury amidst the splendours of Venice, she’s finally enjoying the life she killed for.

But someone knows what Judith’s done.

Judith can only save herself by finding a priceless painting – unfortunately, one that she’s convinced doesn’t even exist.

And she’s not the only one seeking it.

This time, Judith isn’t in control. Outflanked and out-thought, outrun and outgunned, she faces an enemy more ruthless and more powerful than she ever imagined.

And if she doesn’t win, she dies. 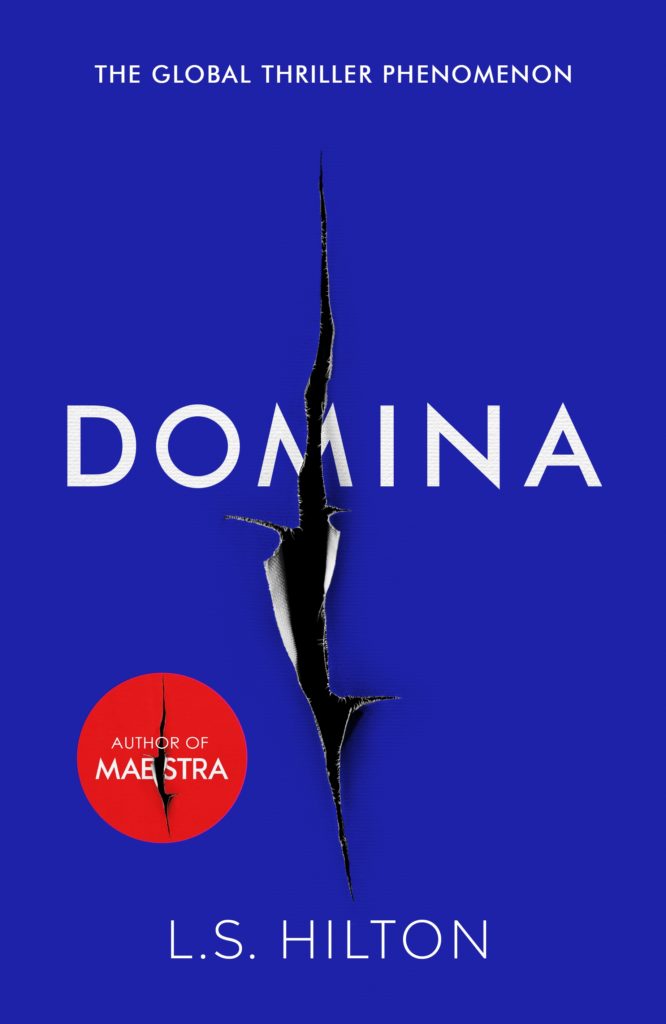 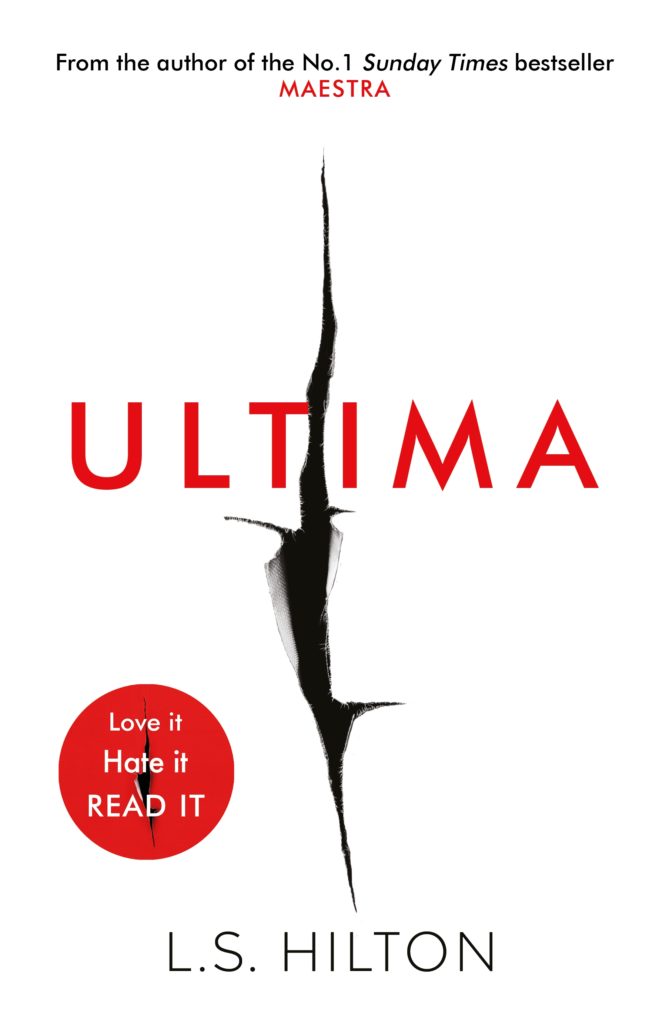 If you can’t beat them – kill them

Glamorous international art-dealer Elizabeth Teerlinc knows a thing or two about fakes. After all, she is one herself.

Her real identity, Judith Rashleigh, is buried under a layer of lies. Not to mention the corpses of the men foolish enough to get in her way.

But now, caught in the murderous crossfire between a Russian Mafia boss and a corrupt Italian police detective, Judith is forced to create an even more daring work of art – a fake masterpiece she must take to the world-famous auction house where she used to be a lowly assistant and sell for $150 million.

For Judith the prospect of putting one over her loathsome former employer and the world’s art establishment is almost as thrilling as the extreme sex she’s addicted to – especially when the price of failure is a bullet in the back of the head.

But exposing her new identity to the glare of the spotlight puts her at risk of an even greater danger. Like a beautiful painting stripped of its layers of varnish, something altogether different could be revealed.

A truth about her past even Judith might find shocking.